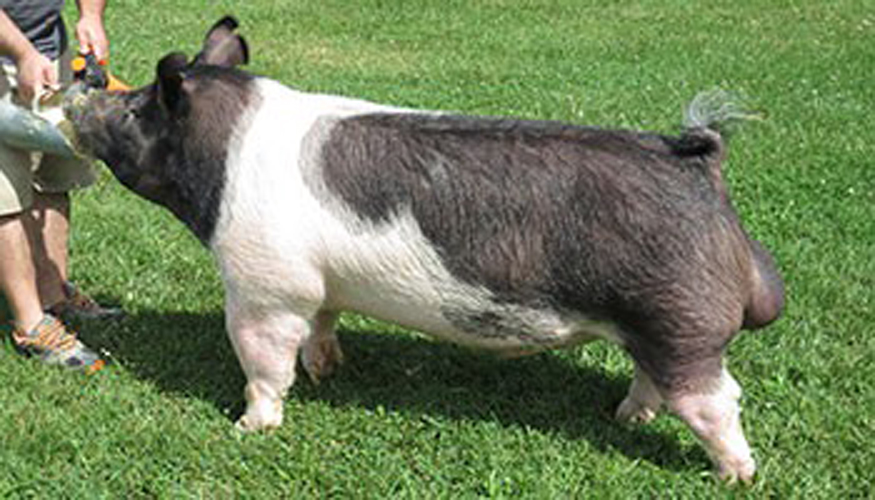 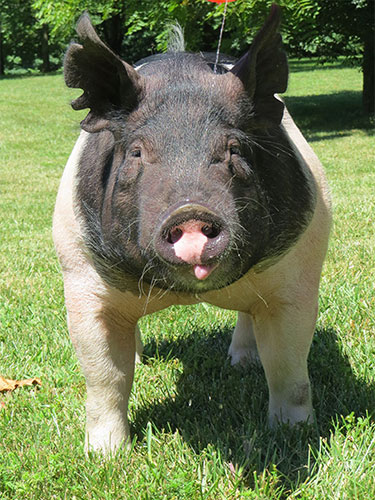 This private treaty purchase from Bruce Kaufman has us extremely excited! After being contending bidder on his boar at the STC, he approached us about a boar he had at home that had gotten injured and couldn’t make the trip to Louisville to see if we were interested if he could get him back going. Two weeks later we received a video of the Monumental on Billy Bob’s mom that he had told us about and that was THE MOMENT we knew we needed to own him. Long story short, this stress negative powerhouse is in Clayton ready to work. THE MOMENT is one that is heavy boned, wide chested and correct in his angles. He is level built and square made from his blades to his pins with a massive hip and rump. THE MOMENT excels in terms of rib shape and dimension while still offering a cool, extended look to his front end. THE MOMENT has one impressive mother to view in person and is a flat generator as she is the mother of Billy Bob that Bruce sold at Duncan in 2011. THE MOMENT to step into the winner’s circle is here and now…reach out and grab it while you can!!!

Sired by The Moment: 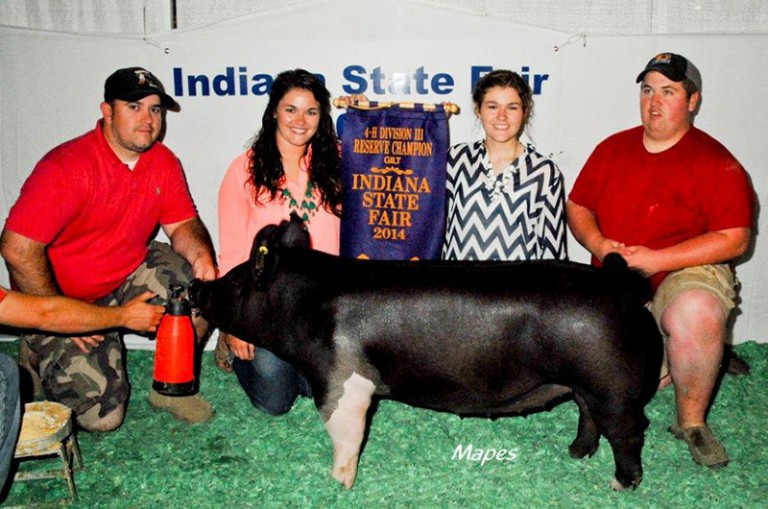 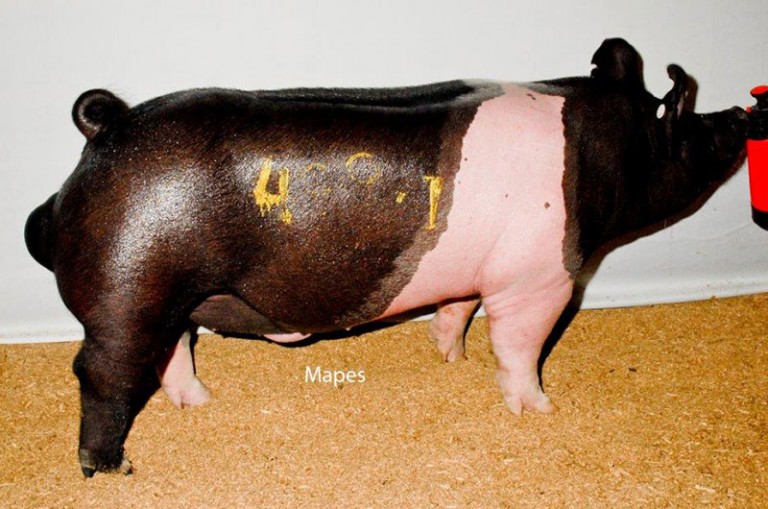 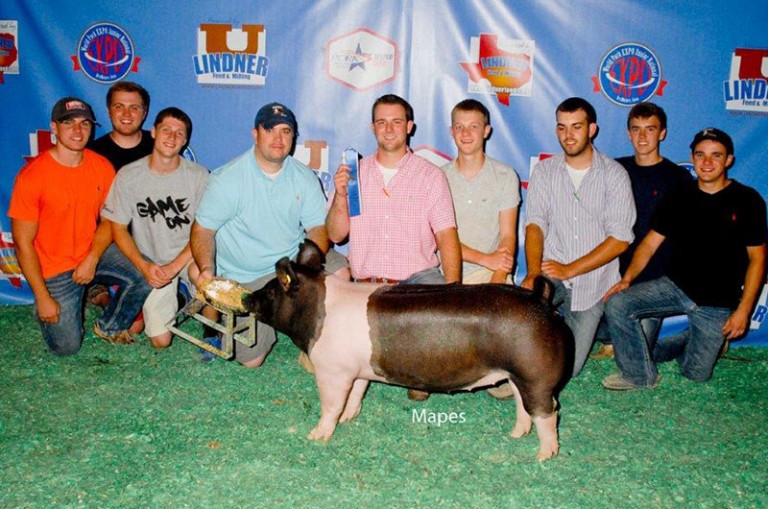