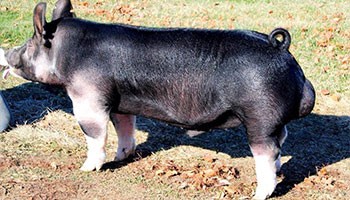 It takes a special thing that is stout and powerful to survive something as deadly as a tornado. Often when one touches the ground, it destroys everything in its path along the way. MR. TWISTER, hence the name, accomplished that very feat! This one is truly one of the special ones to come along in this breed in a very long time. The offspring we feel he is going to generate are going to cause that same destruction in the show ring that a tornado does on the ground. A very special thanks to Mauck Show Hogs for allowing MR. TWISTER to change his address to Clayton, IN. We could not be more pumped to add this one to the line up to cross with the Kentucky Lovin’, Kissin’ Cousins, and Pick Pocket lines. This one blows visitors away with the amount of mass, dimension, and stoutness he brings to the table. Never before have we seen one this big backed, big centered, and big legged that has this kind of look and can flat out motor. He is moderate in his build, busted open while staying square and true in his skeleton. This one has all the right things going in his favor to make big time show hogs that should knock down the competition in the Berkshire venue. His pedigree cannot go unmentioned, as she is a Different Strokes x Gary Coleman. That Gary sow is the same dam as the popular Wanted boar and was a very successful show gilt in her prime going undefeated that summer including WPX. Different Strokes has quite the track record, so this combination too should lay the blueprints for deadly Berkshire show hogs. If you want to make destructive show hogs or breeding stock that will mow down all competitors in their path then make sure you don’t get caught up in the aftermath by driving a MR. TWISTER to the ring!!! 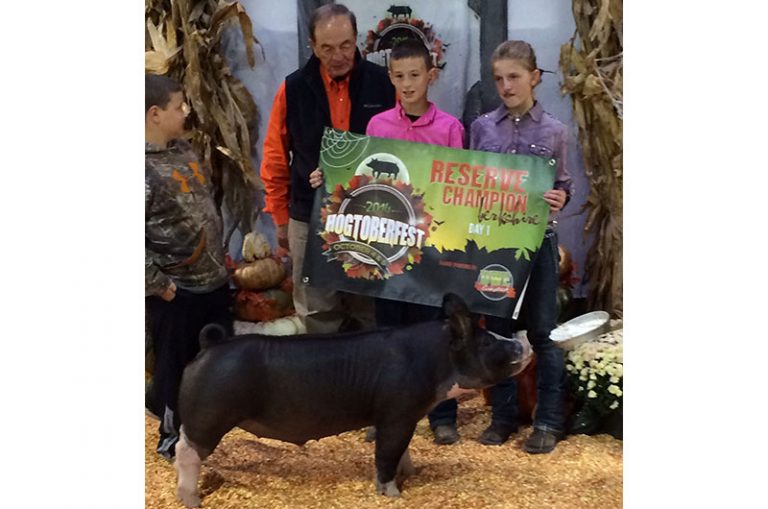 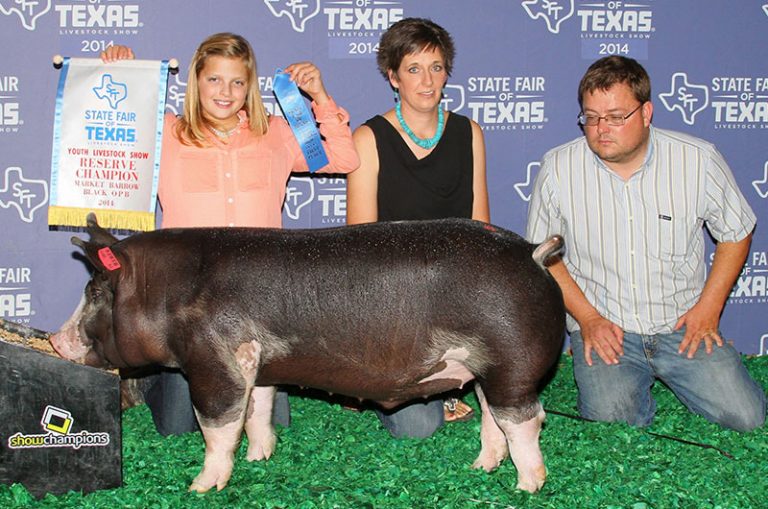 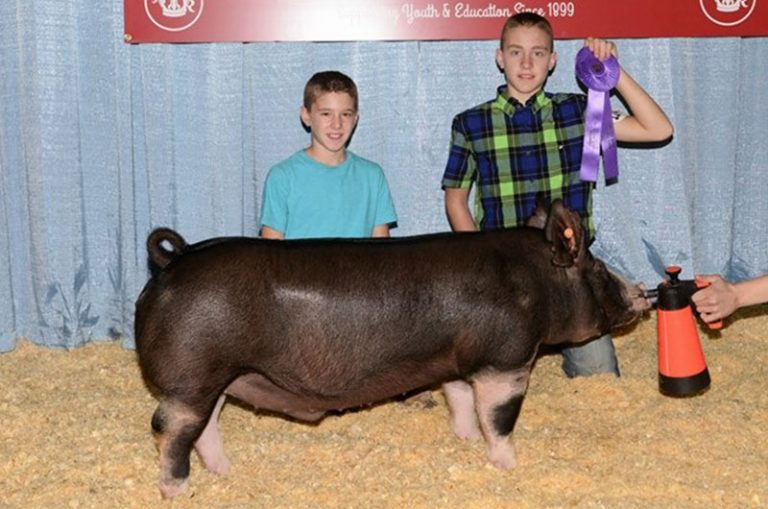 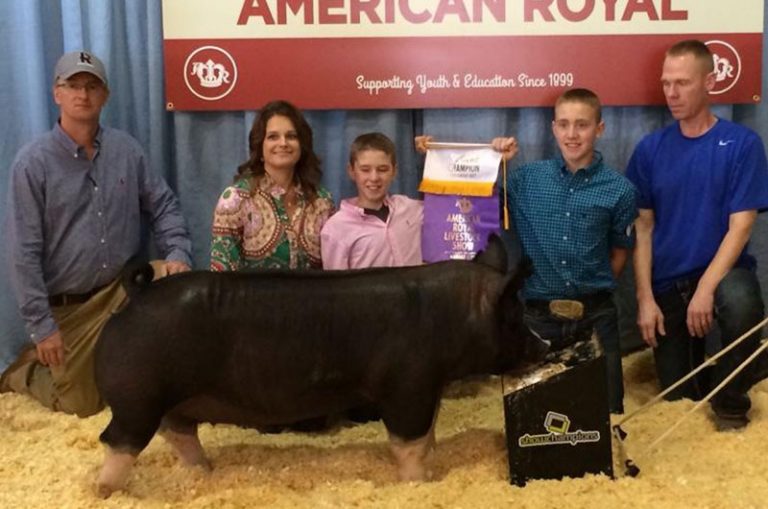 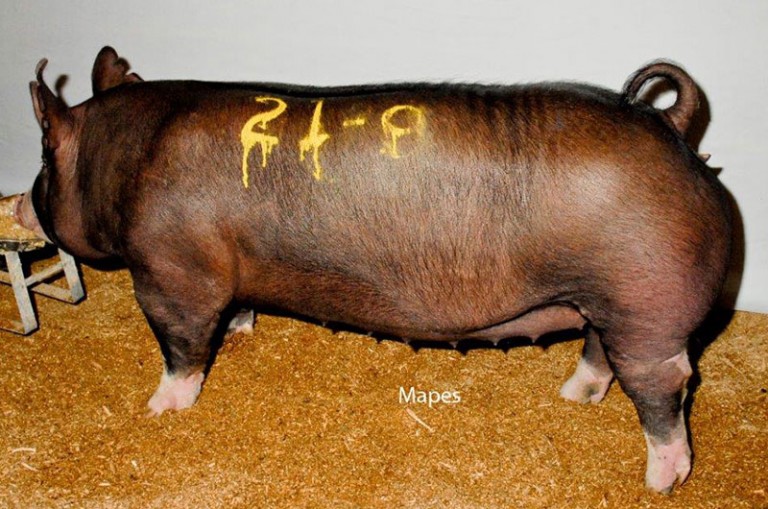